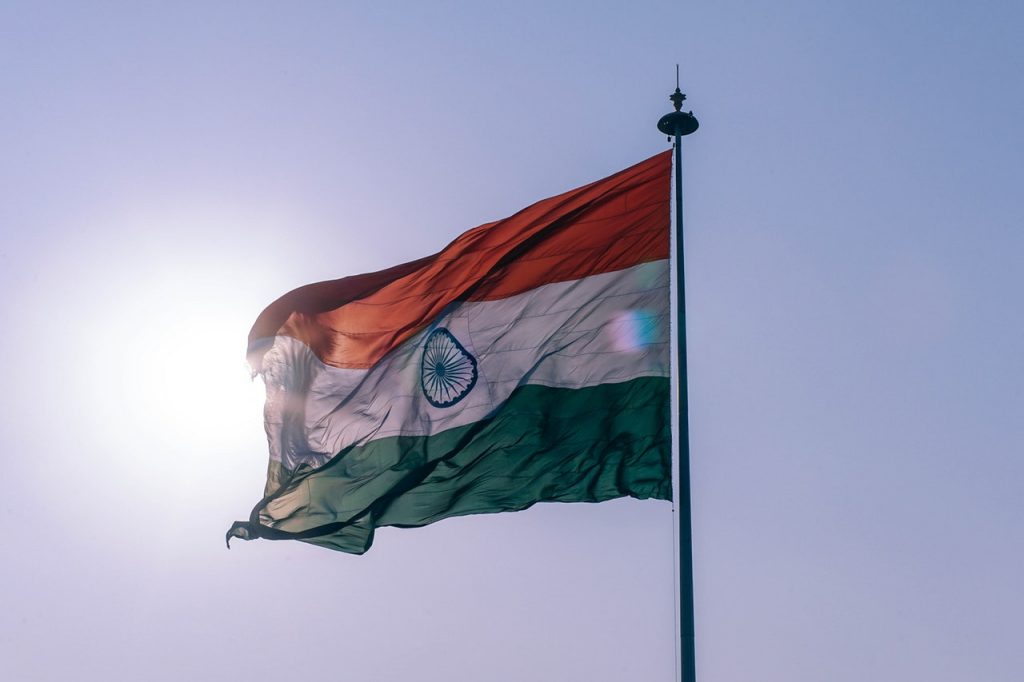 Ready for a not-so-mindblowing revelation? Here it comes. India a really big country. Like, really huge. Lots of people (well over a billion), lots of languages (over 20 official languages and well over 100 native languages), and lots of talented developers. If you are building a website or a mobile app, it is highly likely that all or at least a piece of your project will involve one or more developers based in India.

Lucky for those of us who are monolingual Americans and want to team up with developers in India, English is one of India’s official languages and it is widely used amongst India’s educated population. So language barriers are pretty minimal so long as you both agree to avoid slang. Even if your mutual accents prove to be a hurdle, you can always default to written communication.

Holidays are one of those glorious parts of human nature that are as delightful as they are confusing. Who can keep track of them all? There are “Hallmark holidays” that exist just to sell more chocolate and “social media holidays” that exist just to generates likes and shares. And then there are the “real” holidays that leave office buildings empty and bank doors’ shuttered. Those are the days that give you a much-needed break from your daily grind so you can relax at home or travel to see family. And the best part is that when those “real” holidays roll around, there is no need to negotiate the time off with your clients. Even the most demanding of clients doesn’t expect a freelancer to keep hammering away on their website project on the 4th of July or Christmas day…. that is, if your clients celebrate the same holidays that you do.

I’ve lived in the USA for my entire life. I’ve never even visited India. And I hadn’t worked on a major project with an Indian development team until 2012. If you had asked me back then which national holidays are celebrated in India, I would have bit my lip, said “umm,” and then said, “Oh, Holi!” If you had pressed me further to ask what day, month, or even season Holi occurs, I would have ducked my head down in a shameful display of utter cluelessness. 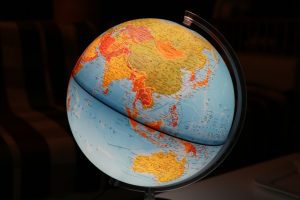 My ignorance came to haunt me when a project that was due on December 20th began to suffer from scope creep and looked like it was going to seep into the new year. I tried to relax during Christmas break and then promptly sent out some support requests to the plugin developer’s team once the New Year had passed. My midwestern work ethic said that everyone should be 100% back to work on the first business day of the New Year. What I didn’t know, is that while January is very much business as usual in the U.S.A., that month is FULL of lots of holidays in various states and territories of India. So while I was sitting at home in Miami furious at my unanswered emails, my colleagues in India were blissfully unaware while they went about enjoying that much needed time away with family and friends.

How could this have been avoided?

I’ve found that the source of most problems in the workplace boils down to a breakdown in communication. Things that seem obvious to one party simply may not be the case for everyone else on the team. So now during the planning stage of any project, I ask EVERYONE on the team to give me their crucial “no work” dates.

Tell me everything so that I can properly manage our client’s expectations. Yes, we can always make an observation about the national origin and cultural background of our team members’ and then carefully Google about to figure out which days they might need off. But, we can always just ASK. Asking is so much easier than assuming.

Have you ever committed a holiday-related or otherwise cultural faux-pas? How did you resolve it?

Did You See Me @ WordCamp? 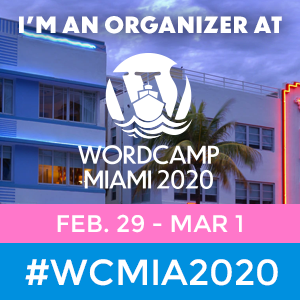 Will Work for Coffee 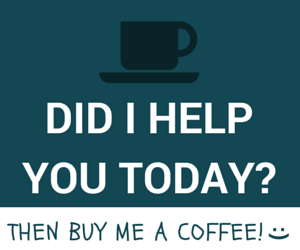